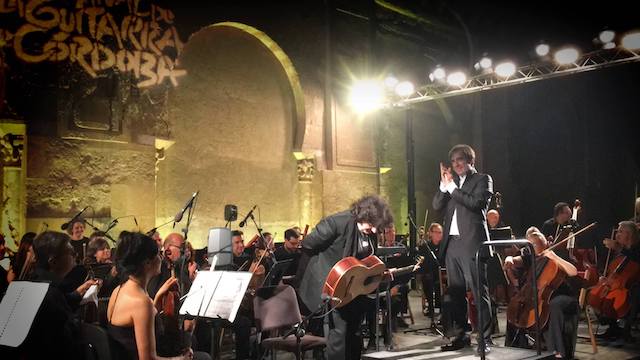 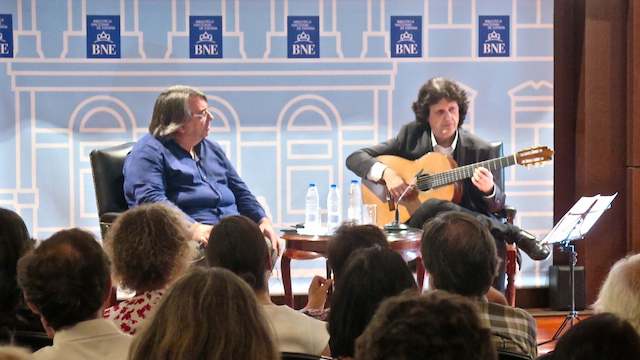 26 June 2019 was an important day for music history in Spain. That day, “Preludio al atardecer”, an unpublished work by Master Joaquín Rodrigo, was premiered in the auditorium of the National Library of Spain (Biblioteca Nacional de España).

This website uses cookies to improve your experience. We'll assume you're ok with this, but you can opt-out if you wish.Acepto Leer más
Política de Privacidad & Cookies